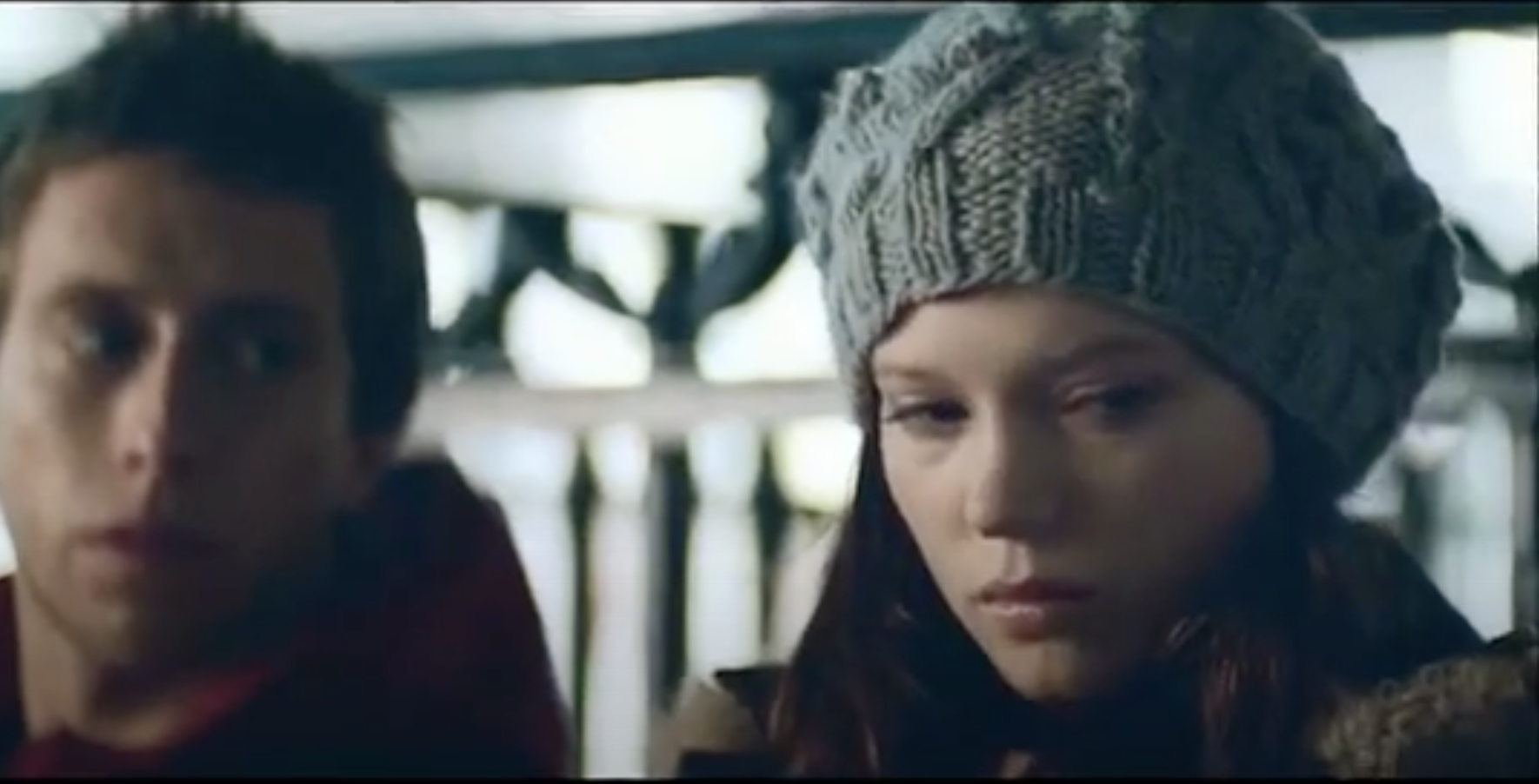 This award winning Vodafone commercial was choreographed by the award winning Litza Bixler (Wild Child, Shaun of the Dead) and her assistant Adrian Gas, who was the featured male lead in the commercial. Award winning casting director Mark Summers, and his team were tasked with finding male tap dancers across the UK. The commercial was directed by Seb Edwards.  Cast in London and shot in Berlin. Mark Summers was nominated for Best Casting Director at The British Arrows awards for this spot.