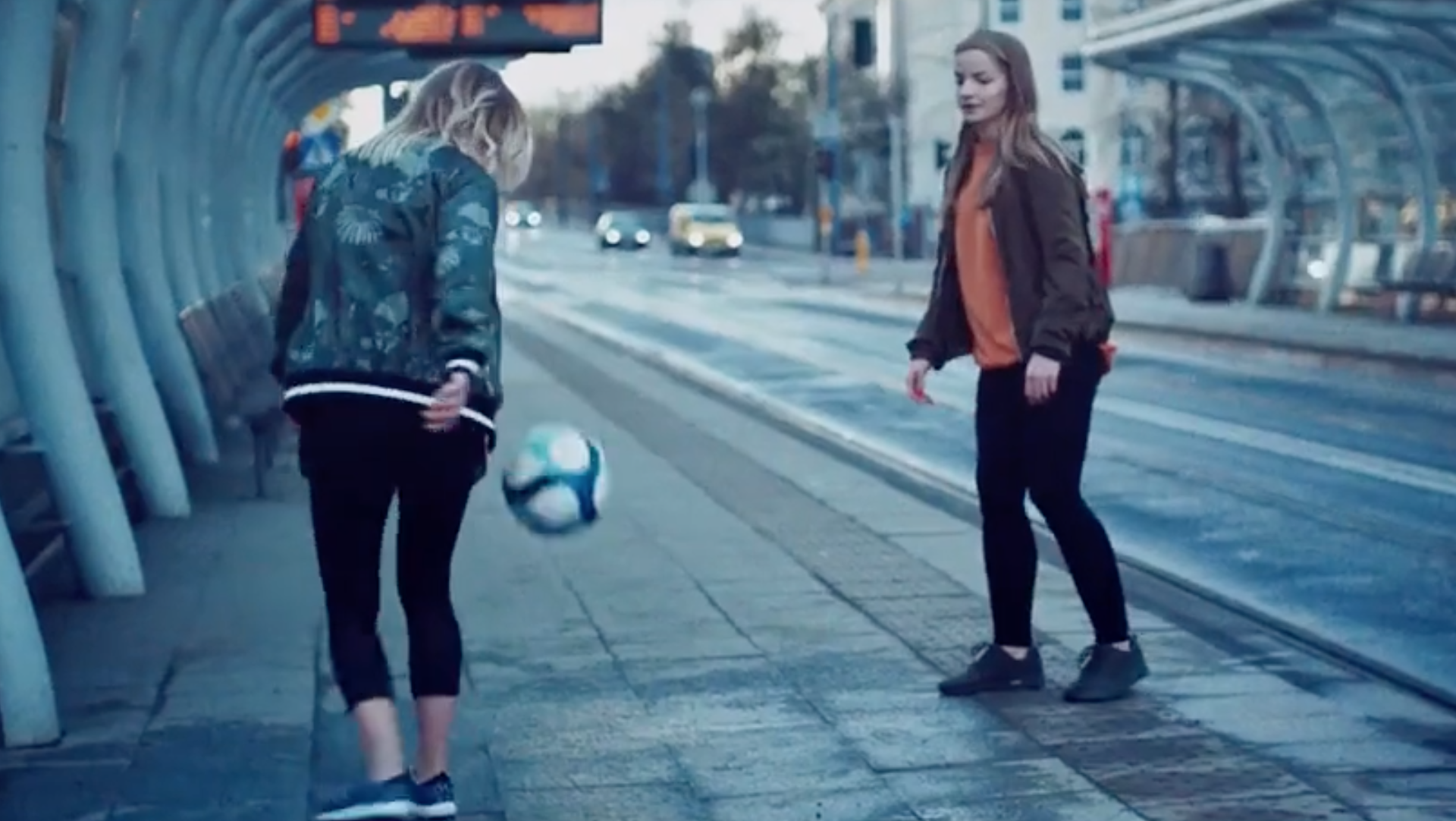 UEFA Women’s Football is aiming to make women’s football the number one played sport across Europe. Their campaign #WePlayStrong is aimed at teenagers encouraging them to play football, since it has been proven that football makes girls feel stronger and more confident.

Mark Summers and his team cast the lead female for this UEFA commercial that celebrates female skills & abilities, alongside the spirit of team camaraderie usually associated with men.