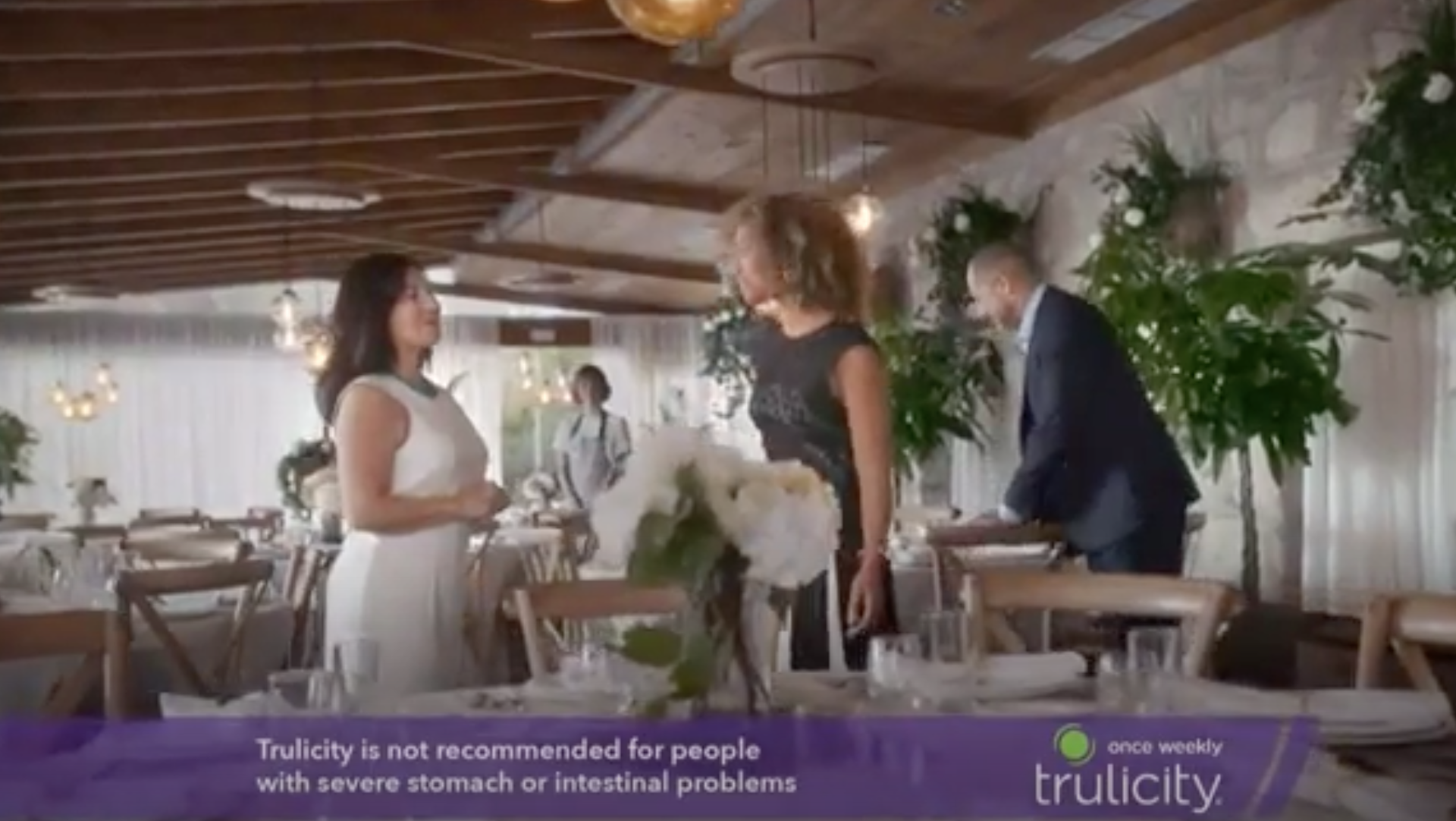 This long-form commercial for pharmaceutical company Eli Lilly advertises their diabetes medicine Trulicity, using a narrative-based approach. Mark Summers Casting was tasked to find both British and American men and women based in the UK.

The Director was Ken Arlidge, known for his work directing with Stanley Kubrick on Full Metal Jacket and George Miller on Mad Max Beyond Thunderdome.  It was filmed in Spain for the American market.