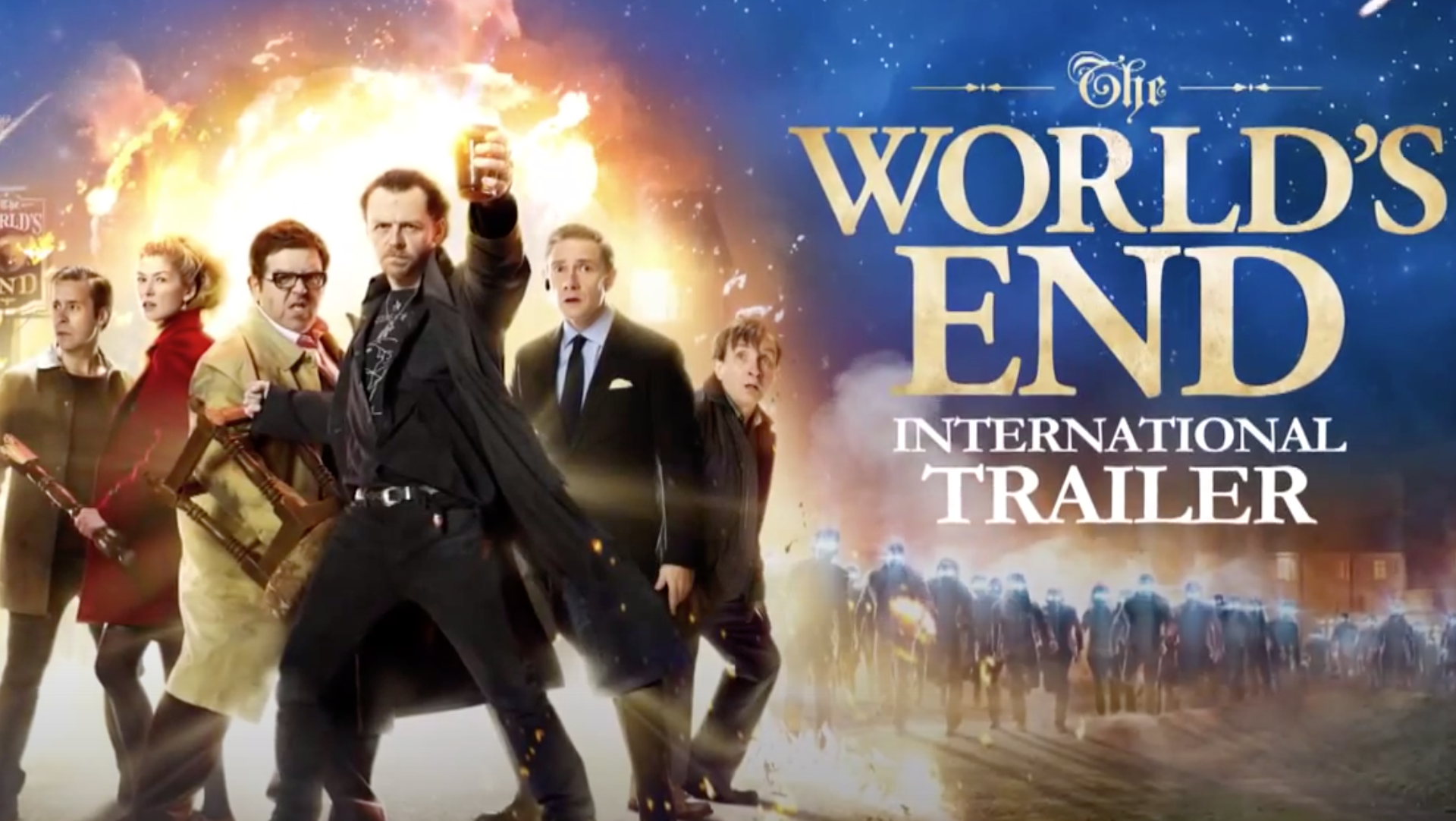 The Worlds End is the final part of the ‘Cornetto’ film trilogy created by Edgar Wright. After the zombie nightmare during Shaun of the Dead and the mock action thriller Hot Fuzz, Edgar Wright has saved the best for last, as this film is funny and clever. Casting director Mark Summers, and his team did all the movement casting for this film including the dancers, publicans, mums and the zombies! The movement was choreographed by the award winning choreographer, Litza Bixler (Wild Child, Shaun of the Dead) who is represented by our sister company, MS Represents.