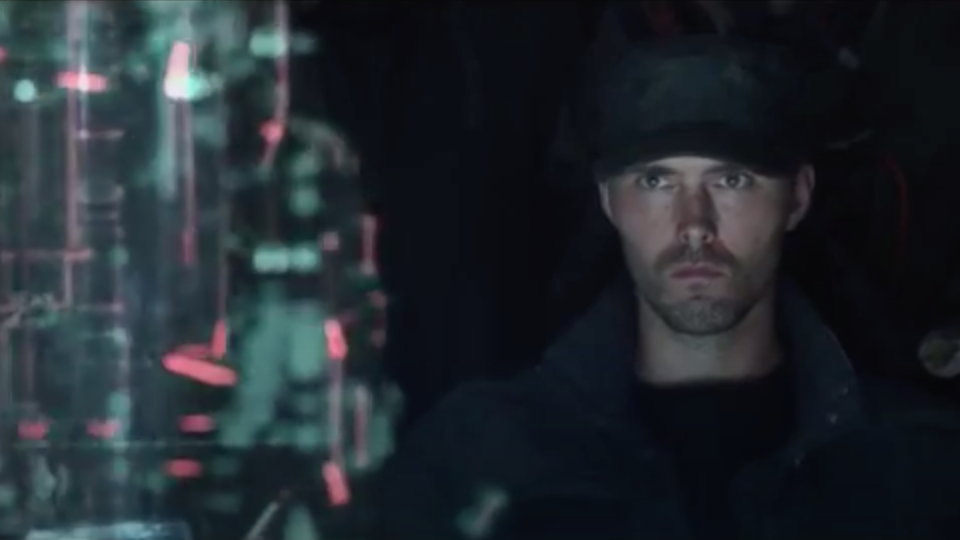 The highly acclaimed, blockbuster-style short film The Shaman premiered at the Tribeca Film Festival in New York in 2015. After that it ran successfully at numerous film festivals around the globe, including Los Angeles, London, San Diego and the DragonCon in Atlanta.

The trailer turned into a viral sensation with over 4 million views. It was written, directed, edited and produced by Austrian filmmaker Marco Kalantari. Mark Summers Casting did the casting.

Set in the dark year 2204, this blockbuster-style adventure takes us into a world that has seen 73 years of continuous war between the White Federation and the Atlantic Alliance. Recently mankind has re-discovered the arts of Shamanism & the Shaman’s school of thought believes that every person or object has a soul.

Discover more about the world of The Shaman here:
marcokalantari.com/shaman