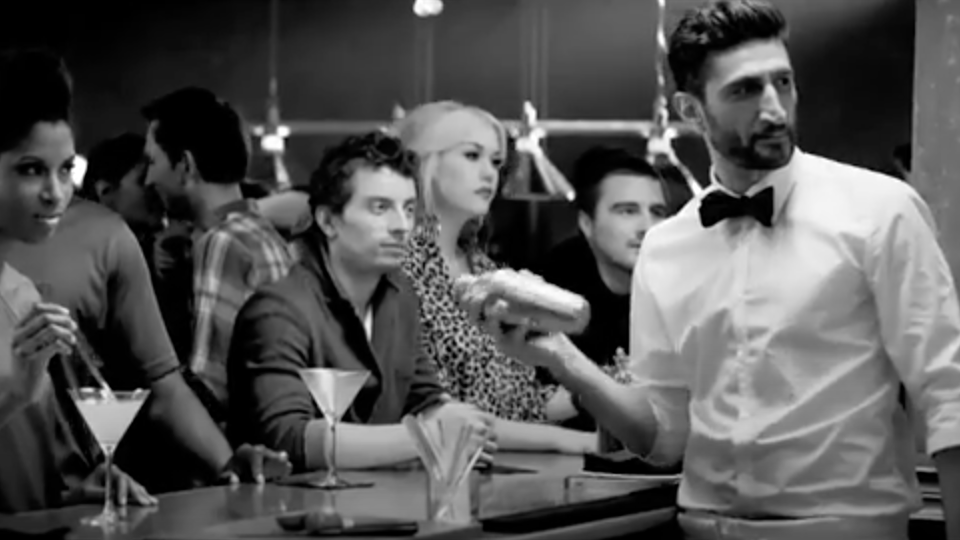 This commercial filmed in B&W has a funky hipster vibe mixed with the feel of a 1930s speakeasy. It was directed by Anders Hallberg (Gucci ‘Oh Jackie’ ft. Kate Moss) & it became an interactive experience.

Award winning Casting Director Mark Summers and his team were tasked with finding an array of varying artists. The casting took place in London, and it was filmed in Lithuania, Eastern Europe.