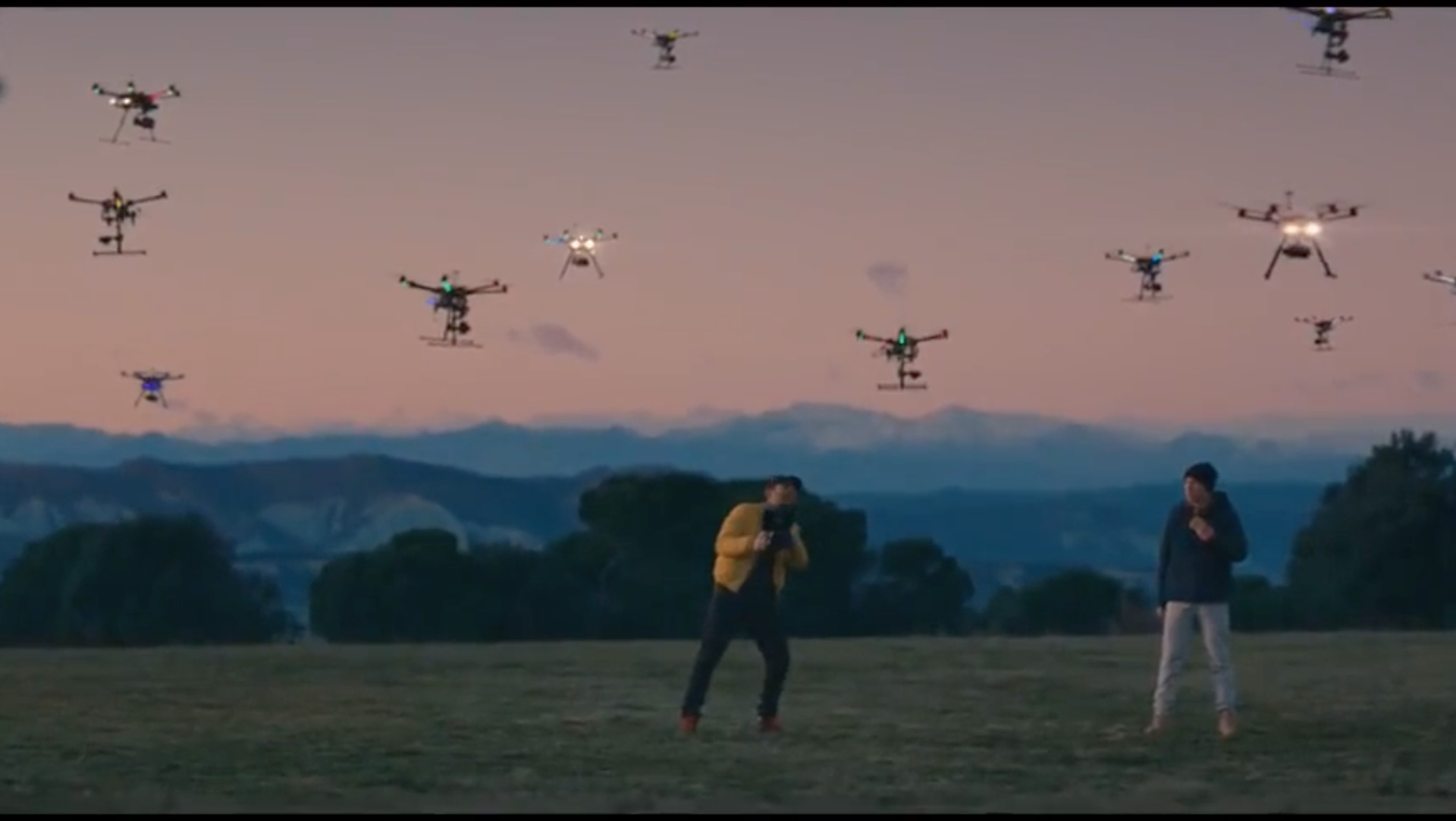 Casting Director Mark Summers and his team were asked to find big talent for this one. The Superbowl is shown in over 180+ countries, viewed by hundreds of millions of people; it’s basically the largest sporting event in the world and the commercial breaks are the most anticipated of the year.

We cast in London and filmed in Spain. The commercial stars celebrities including George Takei, Giorgio Tsoukalos and James Harden.