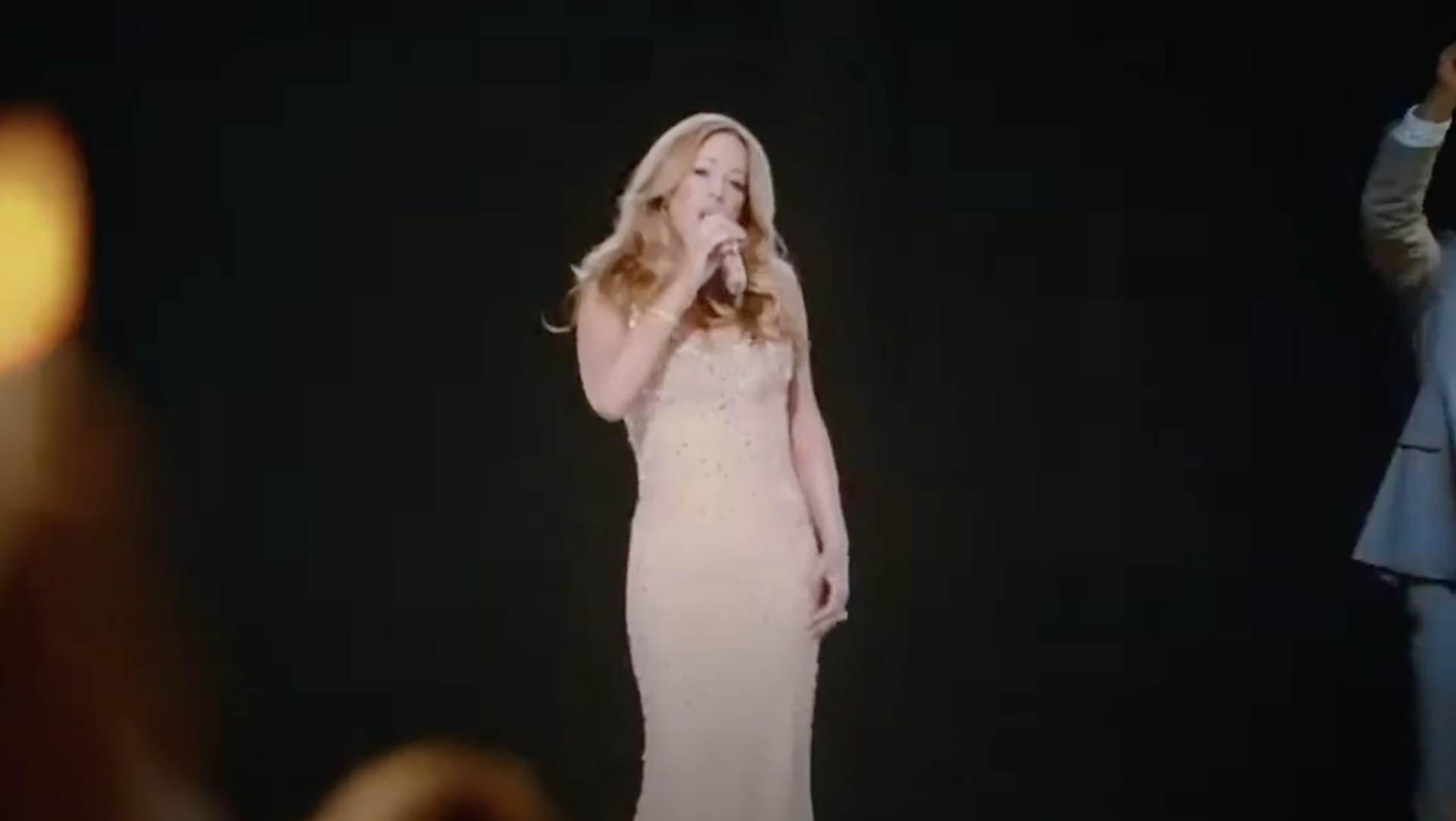 This is a ground-breaking commercial for Deutsche Telekom Christmas Surprise that starred Mariah Carey, as a Hologram! This commercial was directed by Dennis Liu (Winner of ‘The People’s Choice Award’, Cannes New Directors Showcase, 2008), and was cast by Casting Director Mark Summers, and his team.

We were tasked with finding the dancing talent throughout Europe. Mark and his team cast 8 different dancers to dance in Poland, Germany, Macedonia, Croatia, and Montenegro. This was the first time technology like this had ever been used. The only people there were the dancers and the crowd; Mariah was a hologram who was being beamed in from New York City!