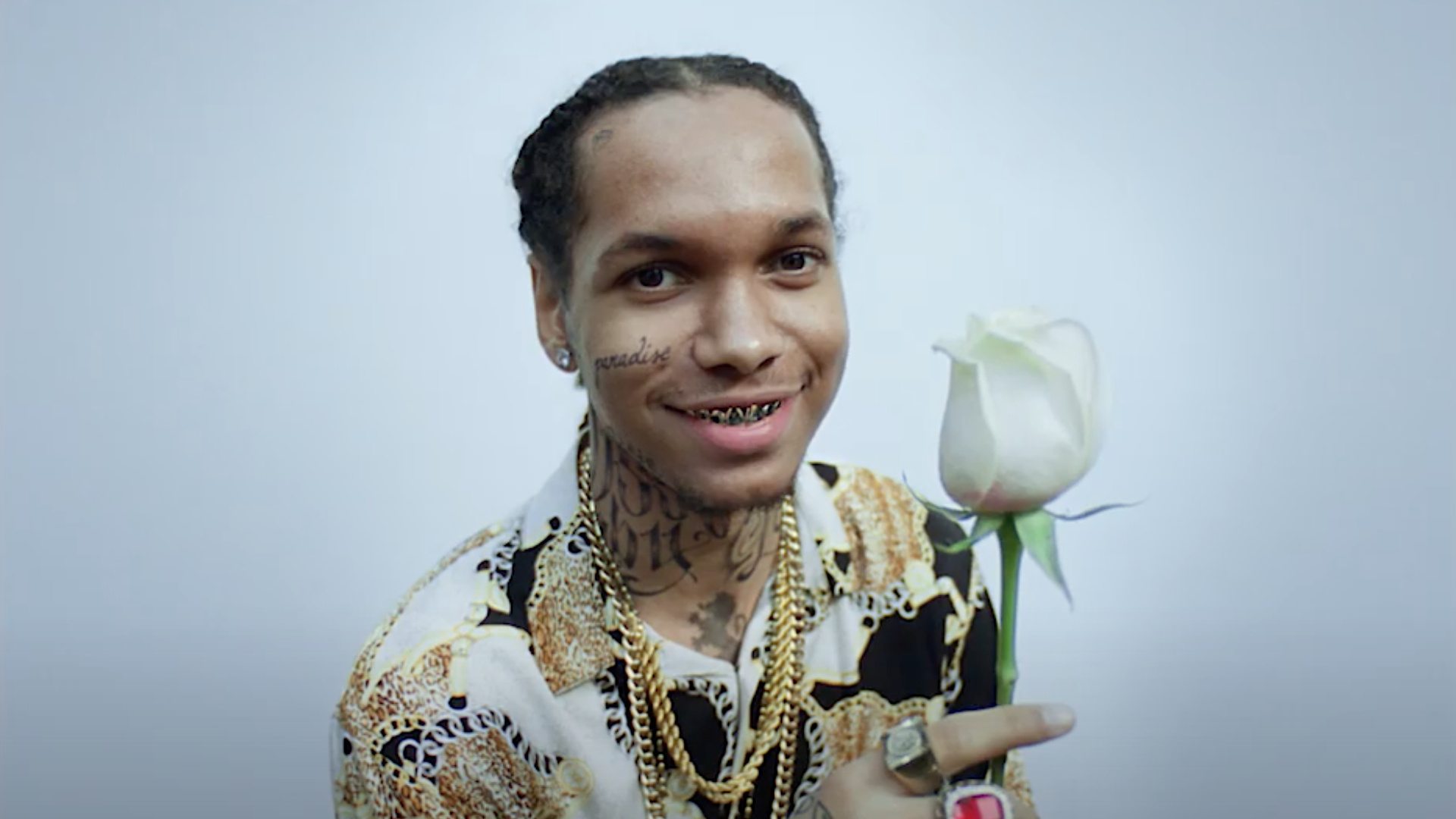 This powerful spot for Sprite was cast by Mark Summers Casting, alongside Edu Perez Casting in Spain. The commercial takes on social media trolls and haters in a new global campaign, in which it suggests that hate can be ‘neutralized’ by words of love, with an updated female version of the Beatles classic All You Need Is Love as backing track to stories of unique individuals responding to their online trolls.

Karim Huu Do of Anonymous Content directed the spot, which ran online together with a wider campaign that included Instagram stories, a long-form documentary, interviews with the protagonists, print and OOH as well as GIFs that also aim to neutralize the hate.

To read more about this inspiring campaign, read this article from AdAge: