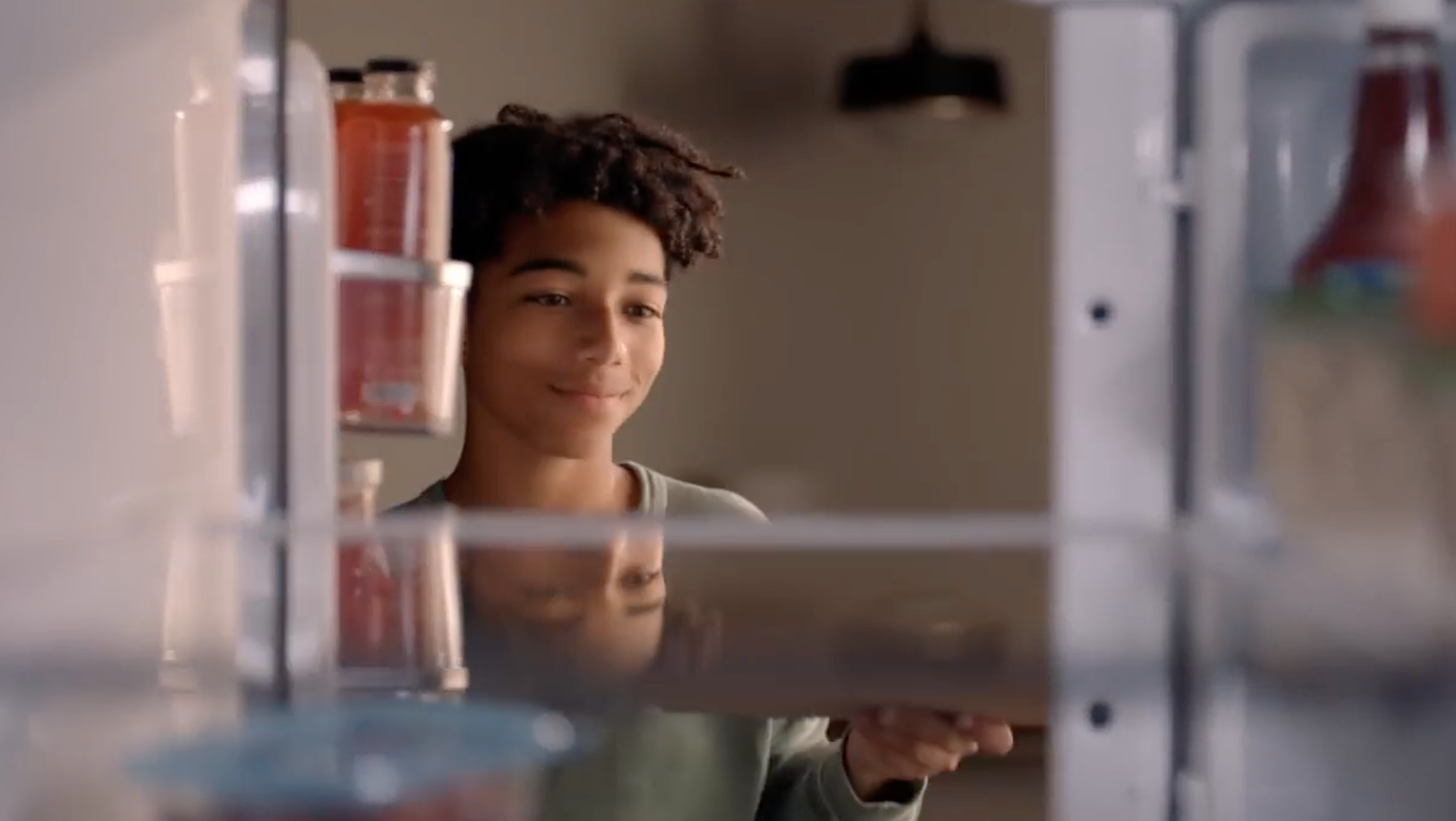 Mark Summers and Louise Mason acted as global creative casting consultants for both Samsung and
Leo Burnett on this project. As well as working closely with the client, Director and creatives while on
location, the Mark Summers team were also responsible for heading up global casting departments
in both Korea and Canada.
With 2 x versions of the spot (Korean and International) with a cast of over 180 roles to cast this was
an ideal job for our team, working alongside our global network. It was shot in Vancouver and
directed by AG Rojas.