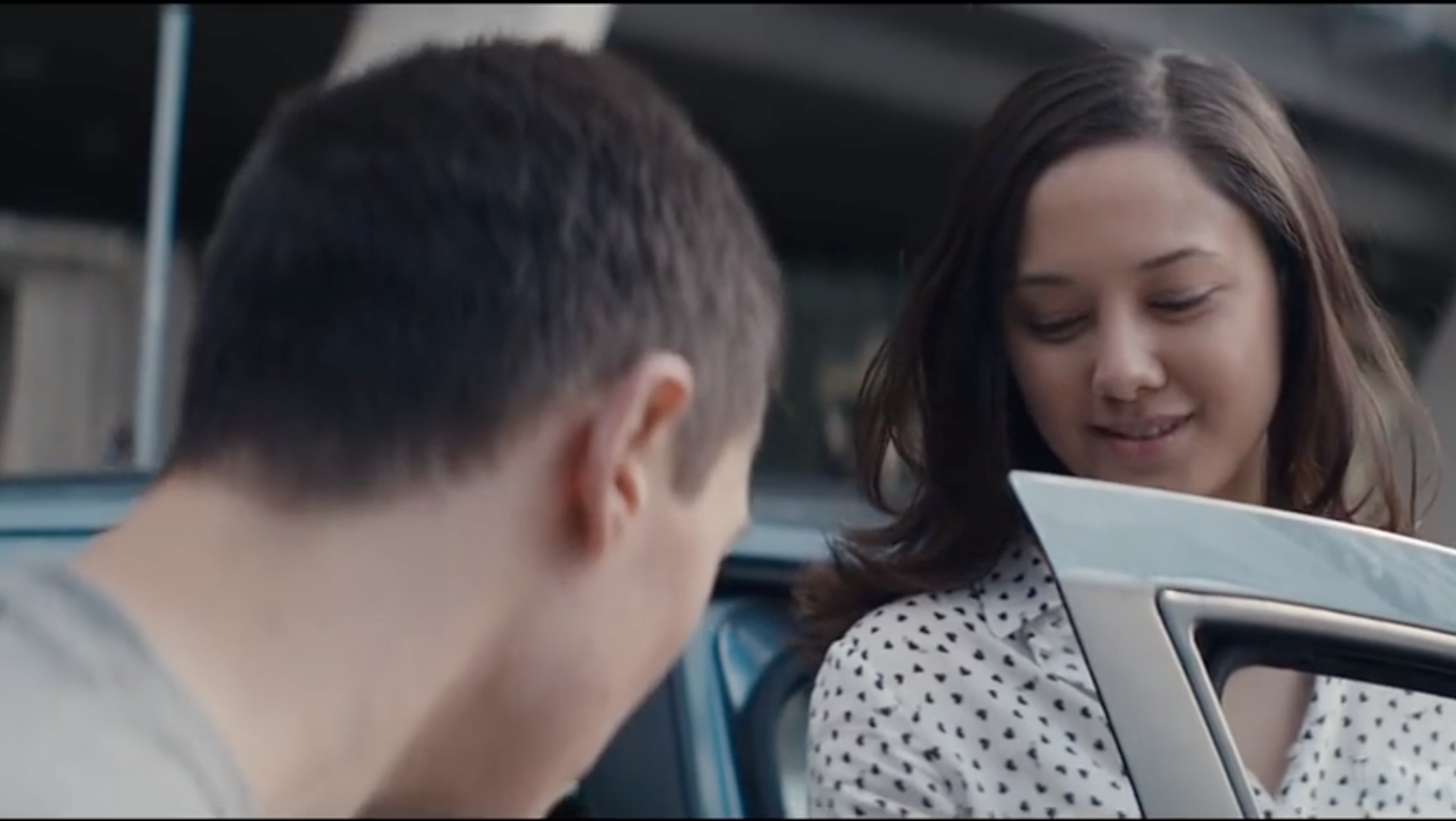 Casting Director Mark Summers and his team were hired by the award winning Australian film Director John Hillcoat who is known for directing The Proposition (2005), The Road (2009) and Lawless (2012).

Mark and his team were tasked with finding Pan Asian male and female leads for this spot. The spot was filmed in Spain. Mark Summers has cast many music videos for John over the years including music videos for Muse, Manic Street Preachers, Richard Ashcroft and Razorlight.

This was actor Matt Jolly’s first lead role in a lovely reverse modern day fairy-tale about a girl meeting a boy with the added obstacle of a wet mobile phone.