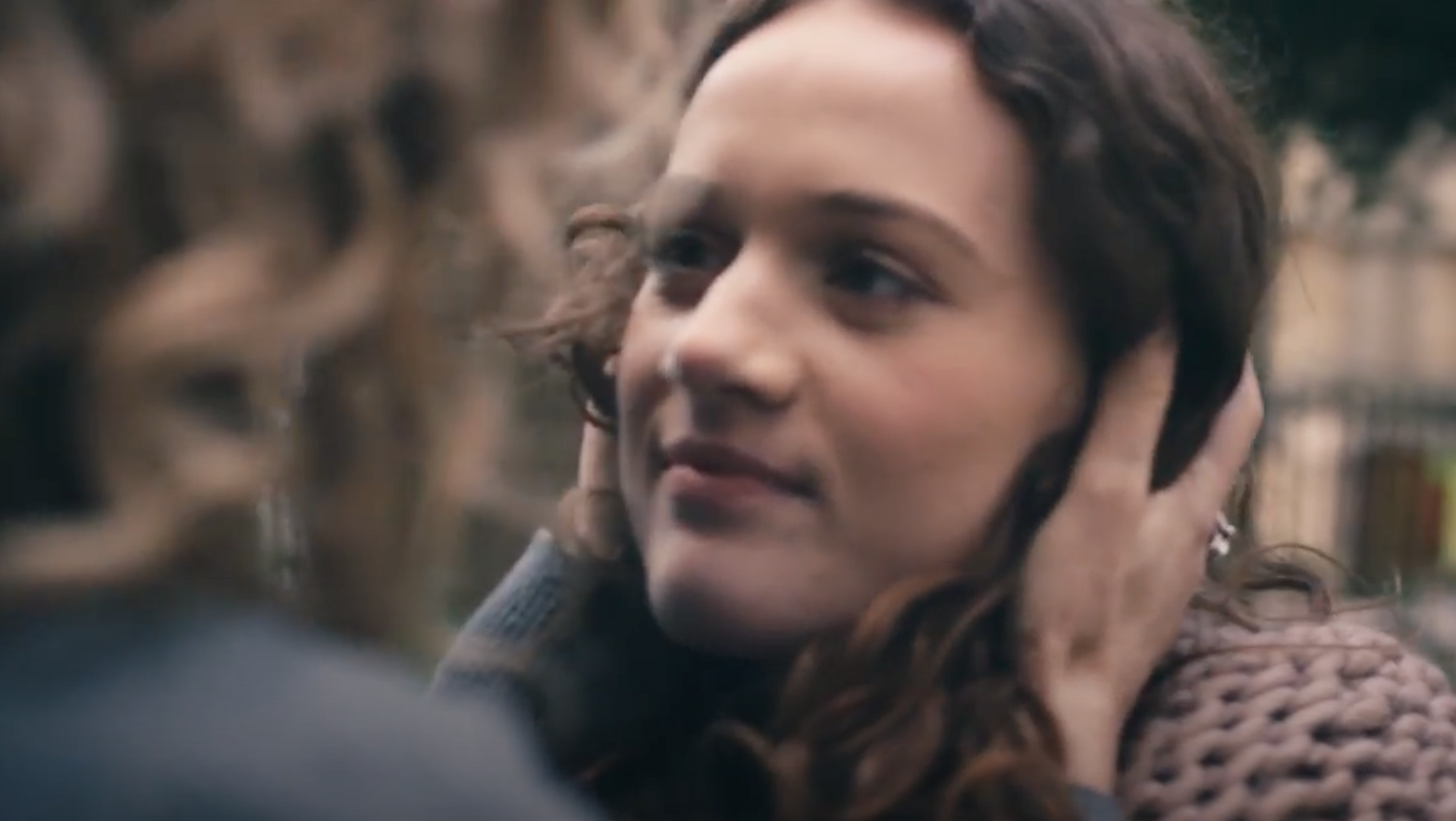 This American commercial for Sage software was cast by Mark Summers Casting in London. Directed by Jeffrey Darling, who is regarded as one of the world’s most successful commercial Directors, it features a wide mix of characters.

Jeffrey’s unique Directorial aptitude and vision is highly sought-after globally because he combines both traditional formats with new media to such striking effect. This commercial features Kim Treacy & Stan Macauley who are both represented by our sister company, MS Represents.