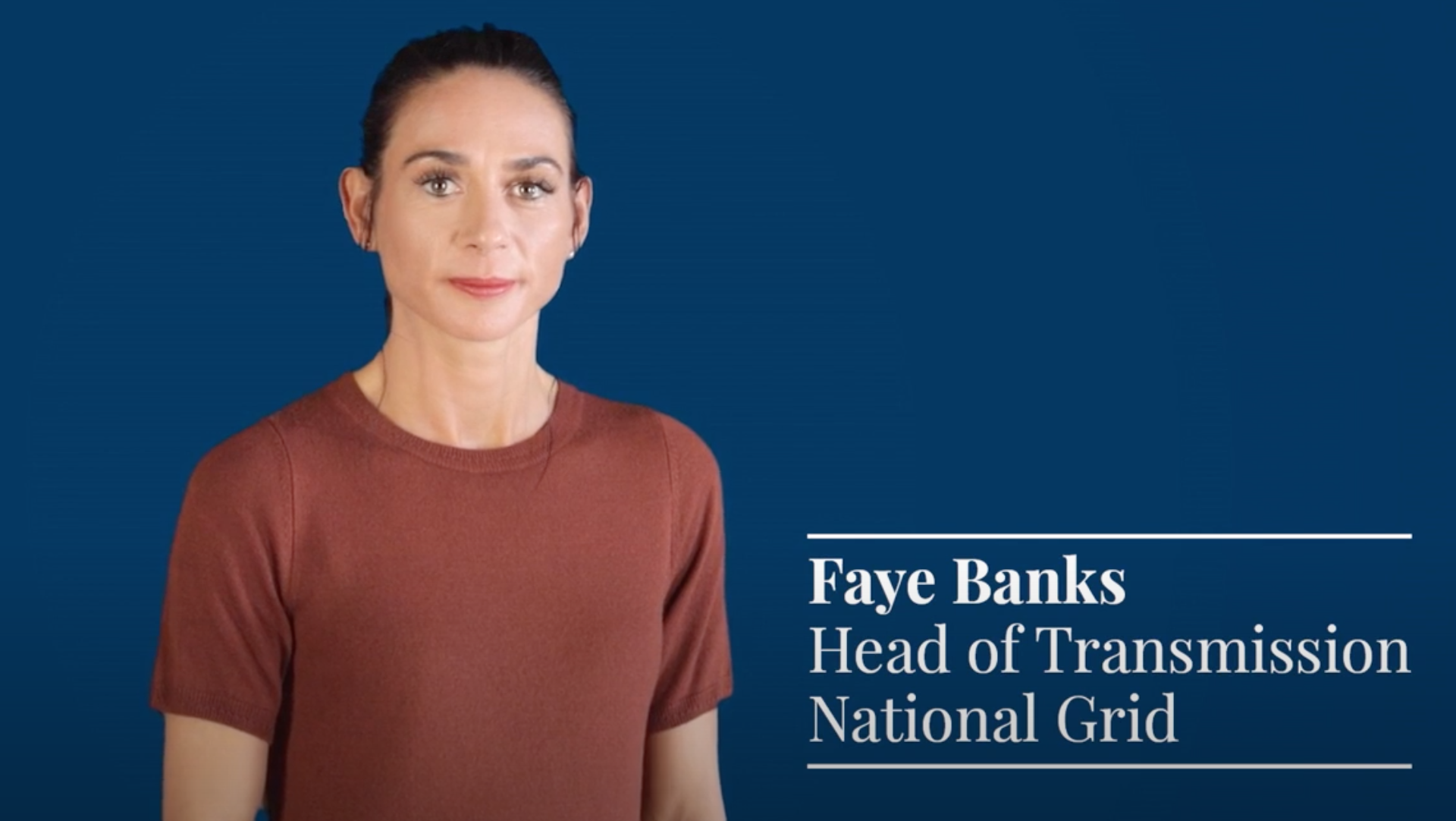 Mark Summers Casting research team were given less than 3 weeks to find a series of inspiring stories. We needed people with amazing jobs that were inspired by their own teachers who wanted to share this on camera. The team worked on this project 24 hours a day, 7 days a week. We interviewed people from all over the world for both the UK and US versions of the spot.

We were very inspired by these stories, and we hope you are too.

Story 1:
Faye Banks
Electrical Engineer
National Grid
Faye Banks started without any qualifications and was working in a meat packing factory, but she dreamed of becoming an engineer. The patience and dedication of one teacher, Peter Gibson of Wakefield College, helped Faye become the youngest fellow in the history of the Institution of Engineering and Technology, and later the skills to become the Head of Electrical Transmissions at the National Grid.

Faye is now one of the UK’s 50 most influential women according to The Telegraph.

Story 2.
Hussain Manawer is a poet and astronaut who became the first British Muslim in space. He credits his many achievements and much of his success to his secondary school teacher, Anthony Michael. Hear from Hussain first-hand about how his teacher inspired him:

Dr. Bruce Gooch wasn’t your typical computer science student; for a start, he couldn’t code. However, he was studying with Computer Science Professor Elaine Cohen at the University of Utah, and she gave him the space and encouragement he needed: ‘Elaine gave me the skills and responsibility to pursue research in computer science. Now I help students make games and computer animations, at Texas A&M. Some of which have launched with great success. I wouldn’t have done any of this, if it wasn’t for Elaine’.