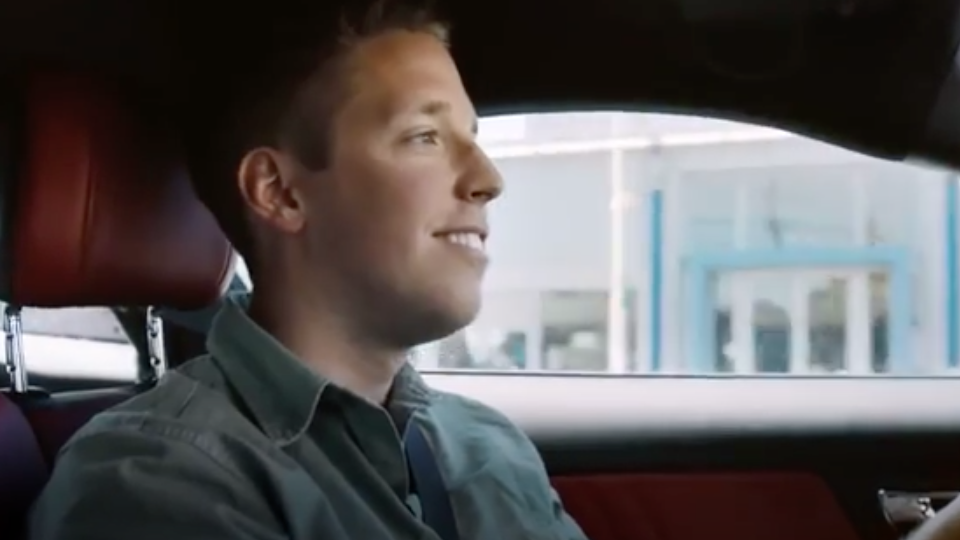 This emotionally charged short film directed by Oscar winner Alex Gibney, the producer/director known for Going Clear:  Scientology and the Prison of Belief (2015), We Steal Secrets: The Story of WikiLeaks (2013) and Enron: The Smartest Guys in the Room (2005) can’t stop you from smiling.

This one follows Jay Britton- Jay was an IT professional stuck in a safe but boring job who follows his dream to become a professional voice-over artist.

Award winning Casting Director Mark Summers and his team were tasked with finding amazing stories of real people & helping them to fulfil their dreams in this series, entitled Mustang Moments that marries the car brand’s engineering excellence with these inspiring individuals pursuit of their unfulfilled dreams.

We cast worldwide, & the shoot was in San Francisco.

To read more about Jay Britton’s journey into the world of professional voice-over, click here: