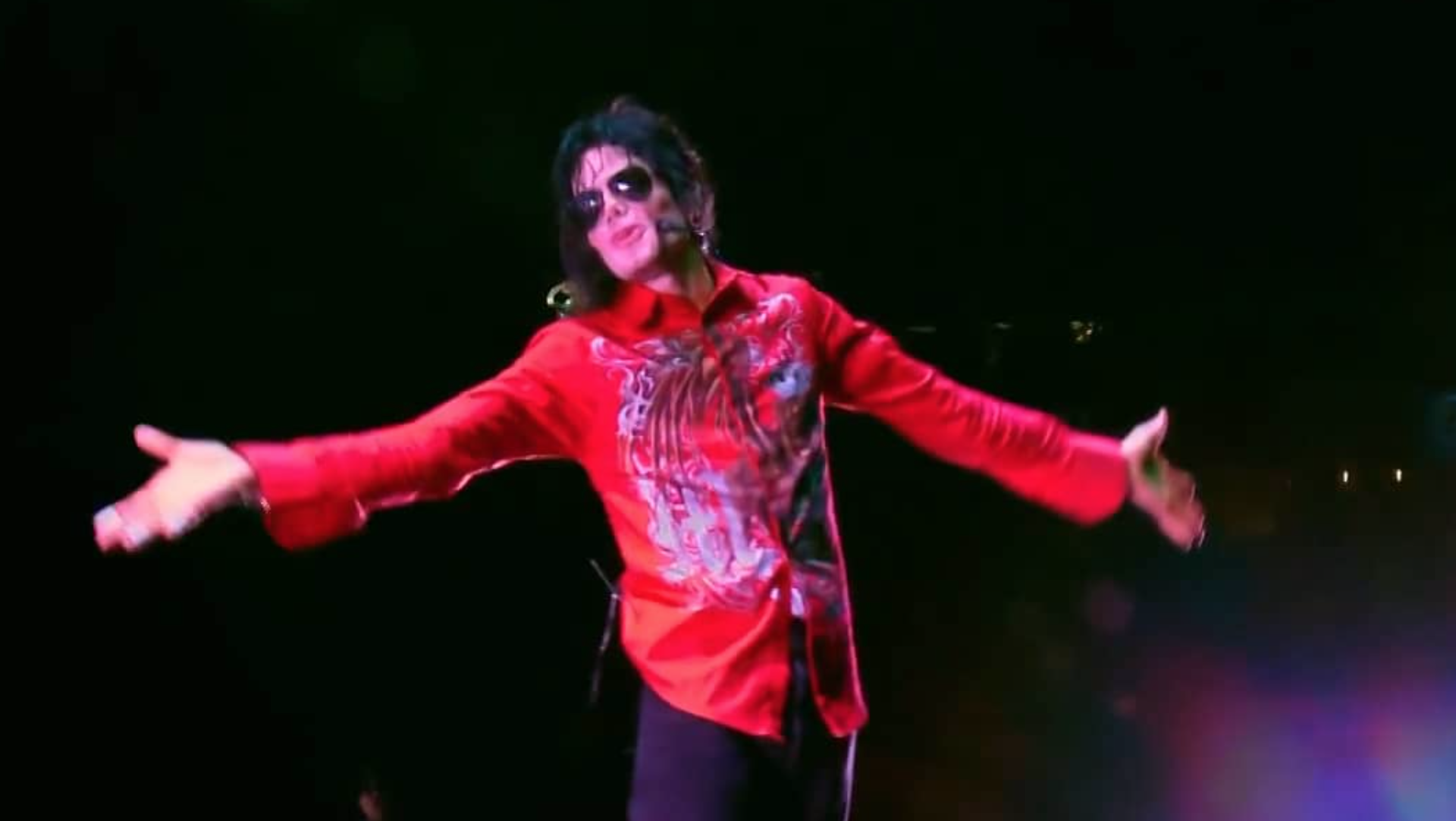 This Is It was a planned residency show of fifty concerts by Michael Jackson to be held at The O2 Arena in London. In 2009 Mark Summers was hired as the European Casting Director for the spectacular show. Mark Summers and his team worked on casting for this once-in-a-life-time project for 3 months searching out myriad talents- percussion ensembles, choirs, dancers, actors- to support & be part of MJ’s masterpiece finale.

The live show was to be directed by Kenny Ortega (High School Musical trilogy, The Descendants Trilogy, Hocus Pocus), who then made the Documentary in remembrance of the King of Pop who passed away in June, 2009. During its theatrical run, the film documentary worldwide revenue grossed a total of $261 million and has become the highest-grossing concert film of all time.