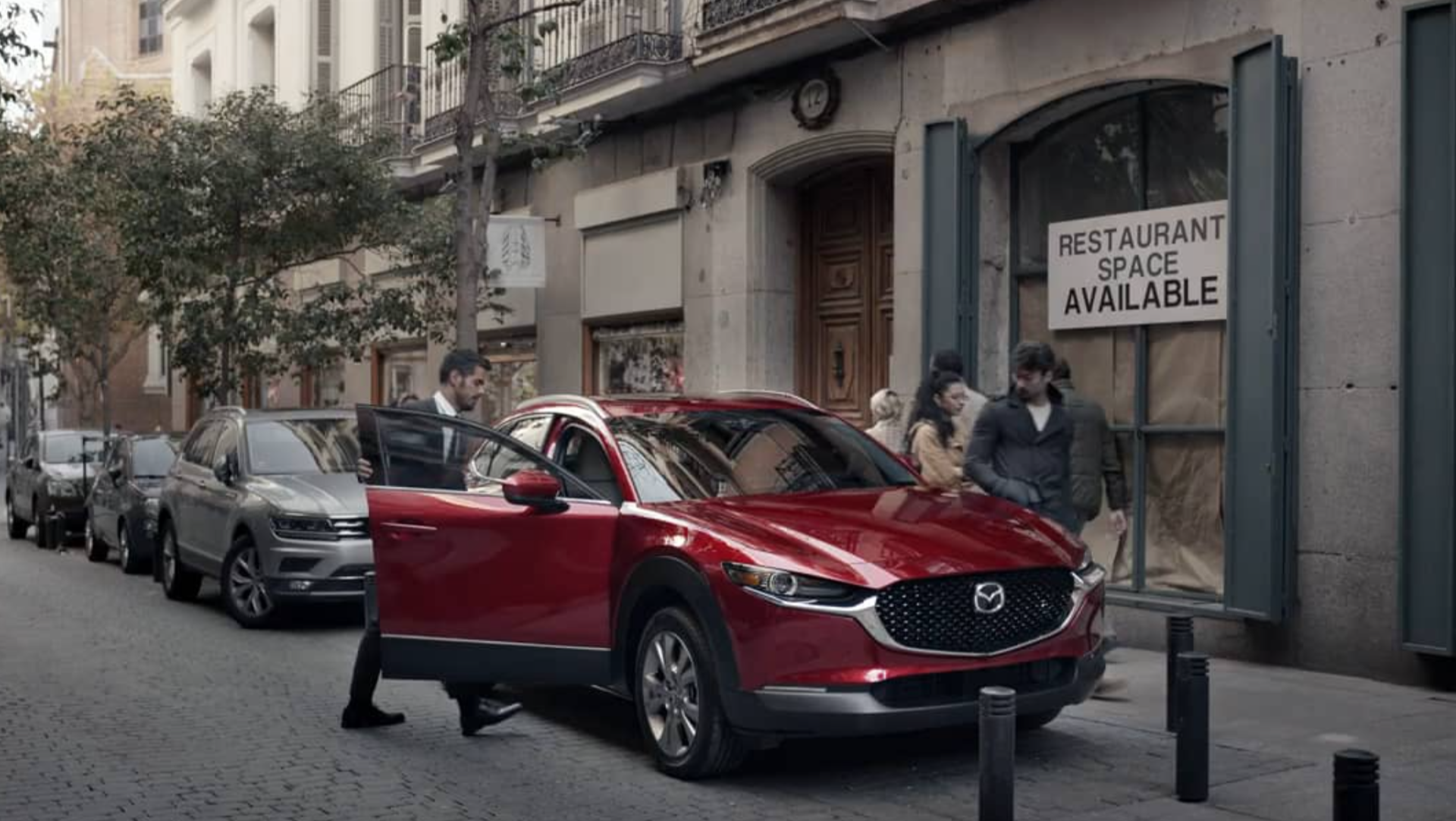 Mark Summers Casting team was given the challenge to cast 2 sets of identical twins; and both twins
had to drive and have some acting ability.

Through our global network our casting call was released around the world.
As with all worldwide projects we received suggestions from numerous countries & territories. Shot
on location for 14 days in Spain, double crew were required to cover all the shots needed for the
final spot.