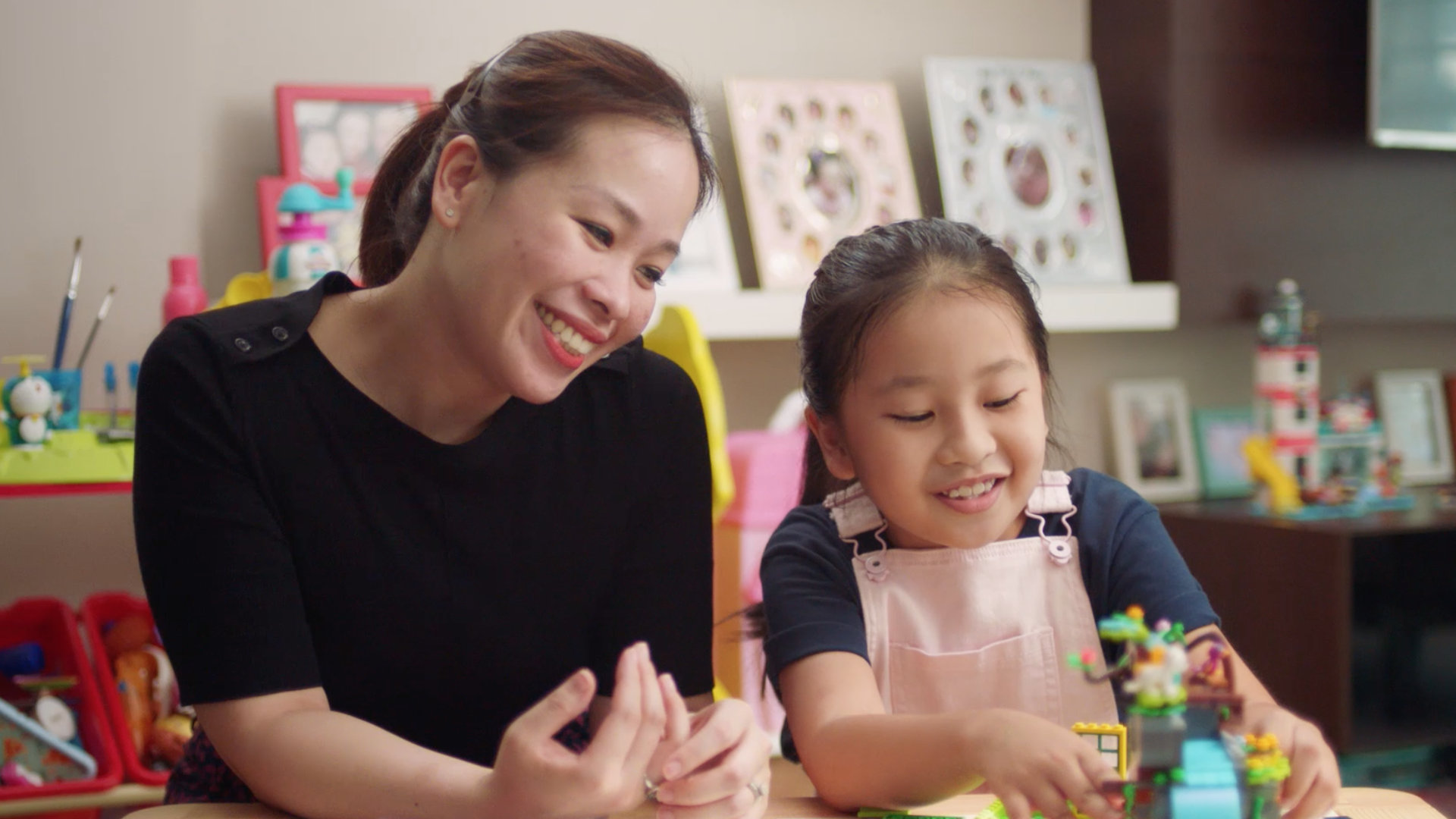 This Lego casting took place in 8 countries around the world to find some of these unbelievably inspiring children for a series of Lego advertisements. Looking for real kids who have a love for Lego. Our casting team led by Louise Mason & Clea Myers was supported with many bilingual assistants who had great passion for the project and being part of our casting team. The films were shot with a mixture of UGC/remote & in person filming to cover all the countries where they were filmed which included, Singapore, Japan, Russia & The USA. The imagination of these children is just spectacular, and it was an absolute pleasure to be a part of.