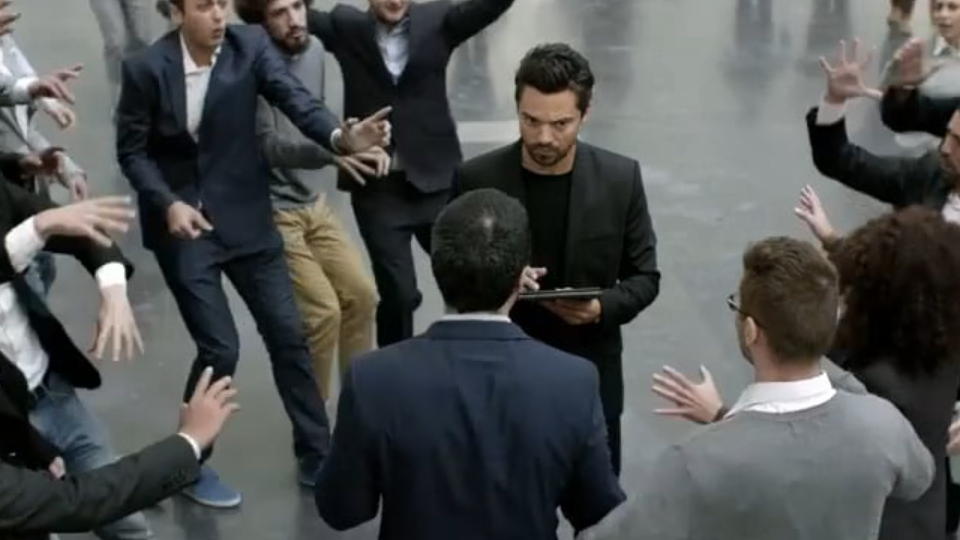 Casting Director Mark Summers has been working with the legendary and iconic Director Joe Pytka and the global brand IBM for the last two decades. This spot was an advertisement for the new IBM ‘Verse’ and the commercial’s working name was called ‘Chatter’- as always Joe totally creates & sells this concept.