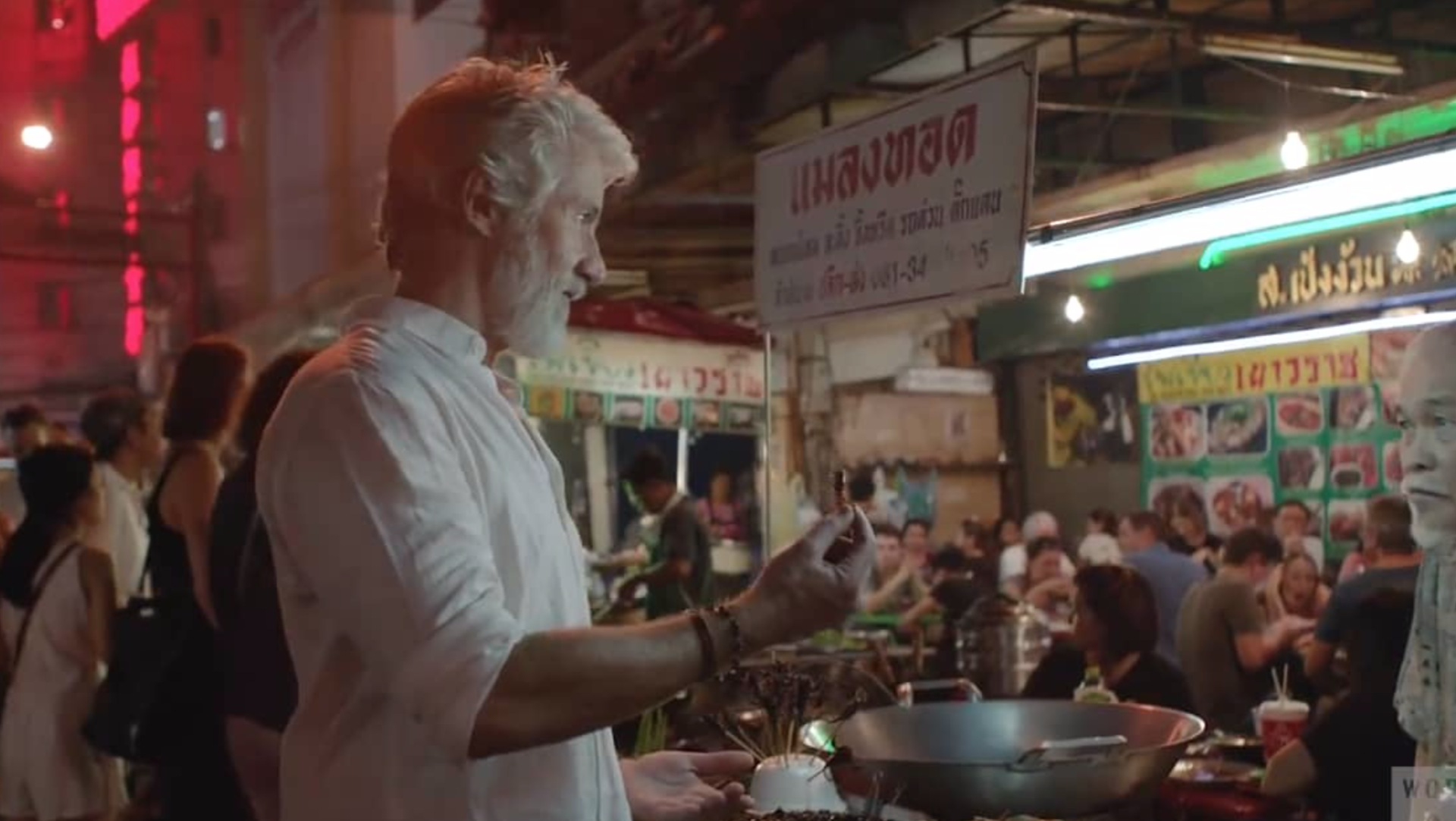 Hyatt created a commercial concept that displays humanity, inclusiveness, diversity, unity, globalization, culture and change. It debuted during the commercial break of the 2017 Oscars, which is one of television’s largest audiences of 34 million plus.

These Hyatt commercials are meant to strike chords, initiate thought and conversation. To read the article in Variety written about this commercial, follow the link below: