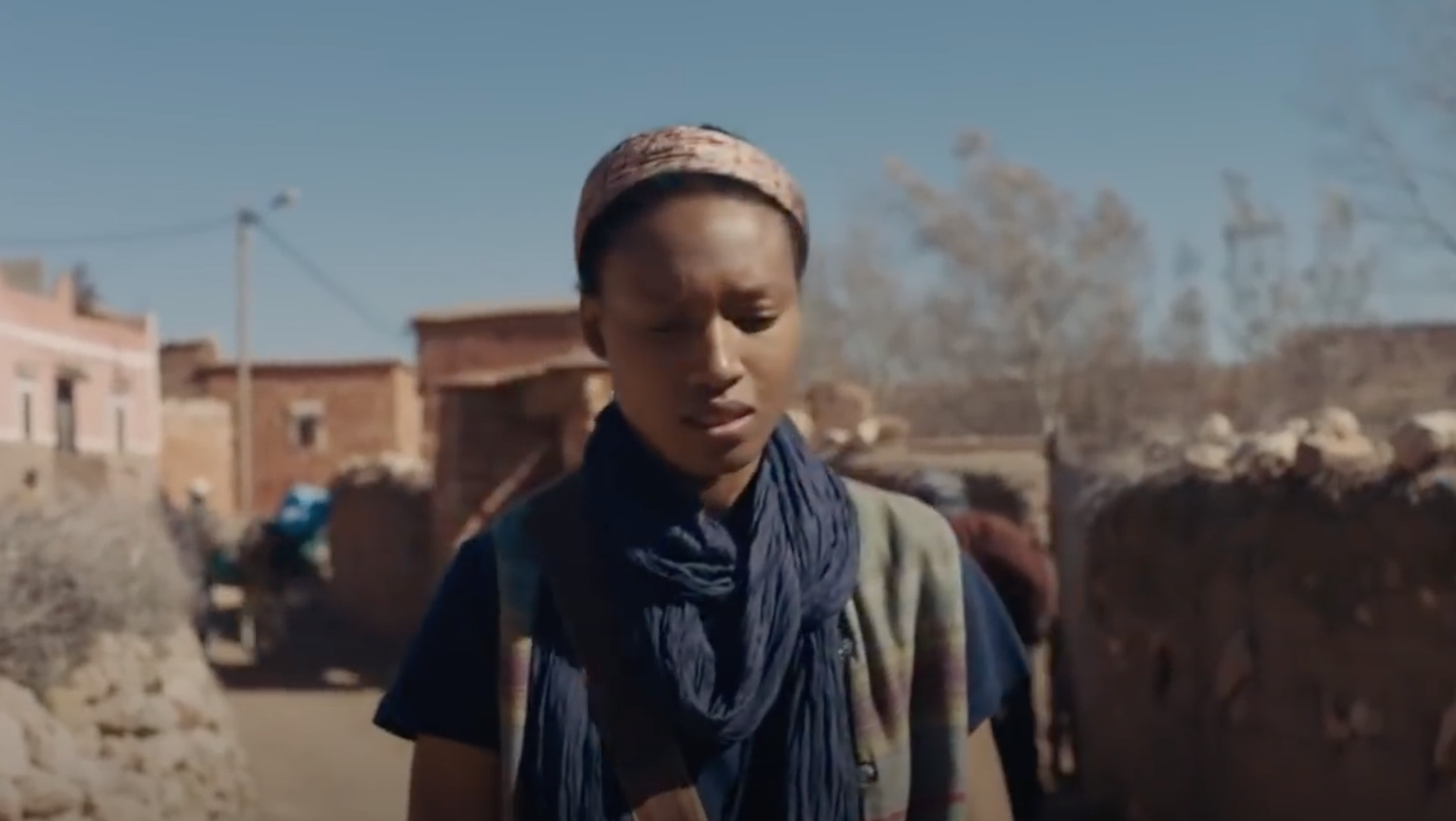 We were tasked with finding a range of diverse actors to feature in this commercial and we went international so as to convey diversity in its truest form. Mark Summers Casting took pride in this commercial; being such a diverse casting company the whole team put time, energy, and love into finding the perfect people to show viewers that diversity and inclusion is a positive thing, no matter what is going on in the world.

This campaign was filmed in many locations including Spain, Morocco and Thailand. The whole team was under a strict time constraint, due to the commercials’ need for a very fast turnaround.

Hyatt created a commercial concept that displays humanity, inclusiveness, diversity, unity, globalization, culture and change at a politically charged time. It debuted during the commercial breaks of the 2017 Oscars, which is one of television’s largest audiences of 34 million plus. These Hyatt commercials are meant to strike chords, initiate thought and conversation.

To read the article in Variety written about this Campaign, follow the link below: