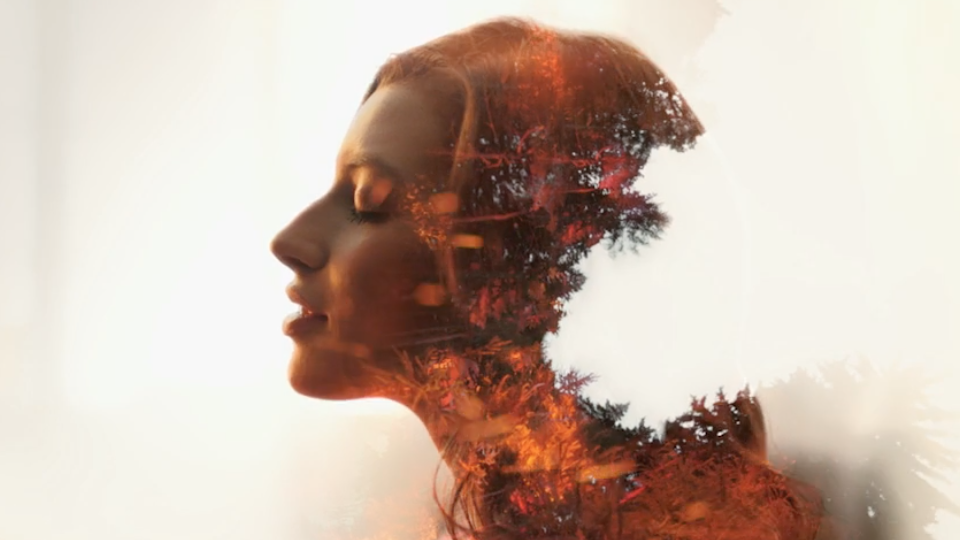 Award winning Casting Director Mark Summers, and his team were tasked with finding young adult female and male talent. Casting was in London & it was shot in Spain. This is one of three spots for this Glade campaign.