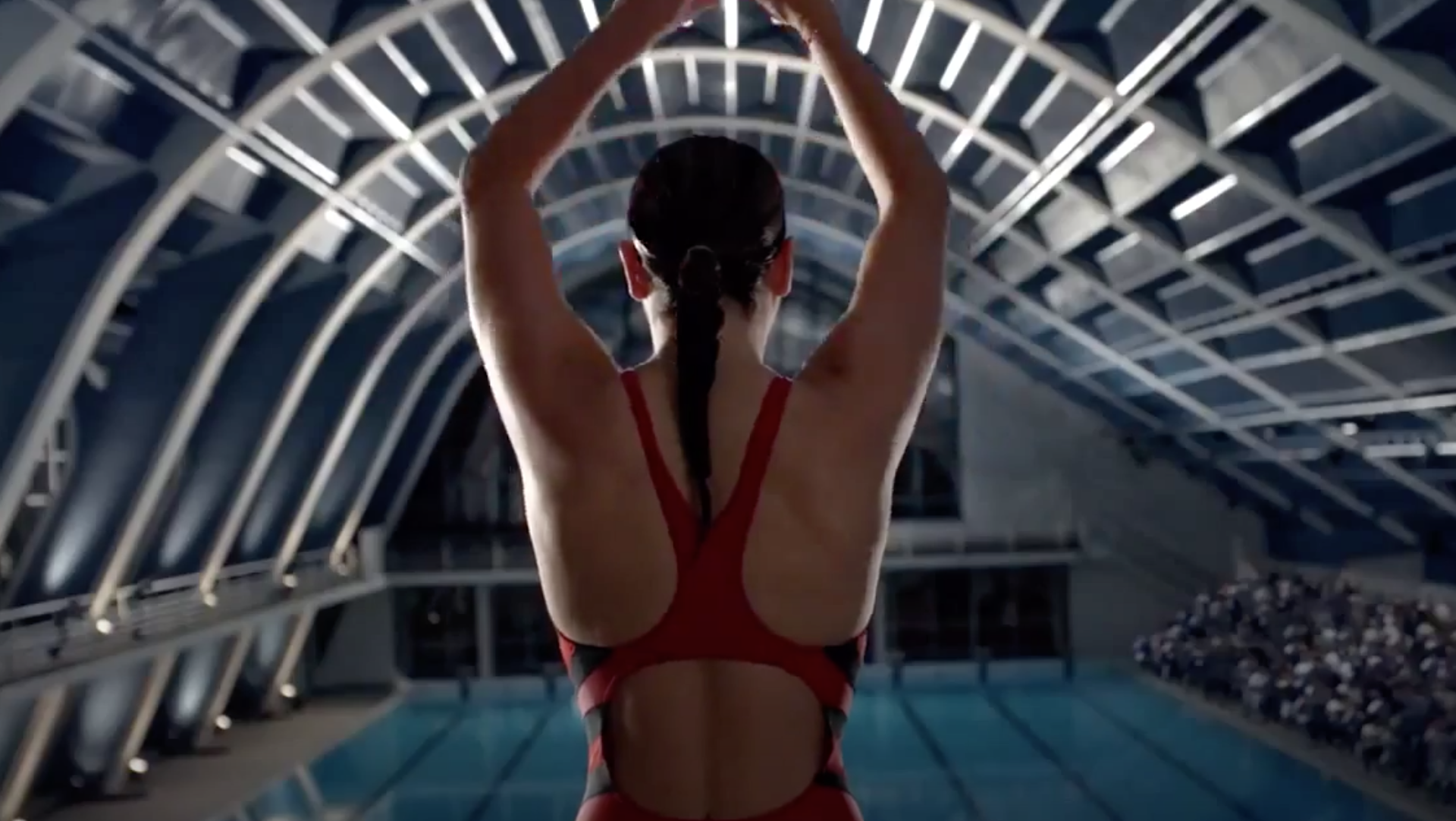 Mark and his team were tasked with finding international, female, Olympic standard athletes. Casting was sourced & completed in London and other locations around the world, while filming was in Spain.