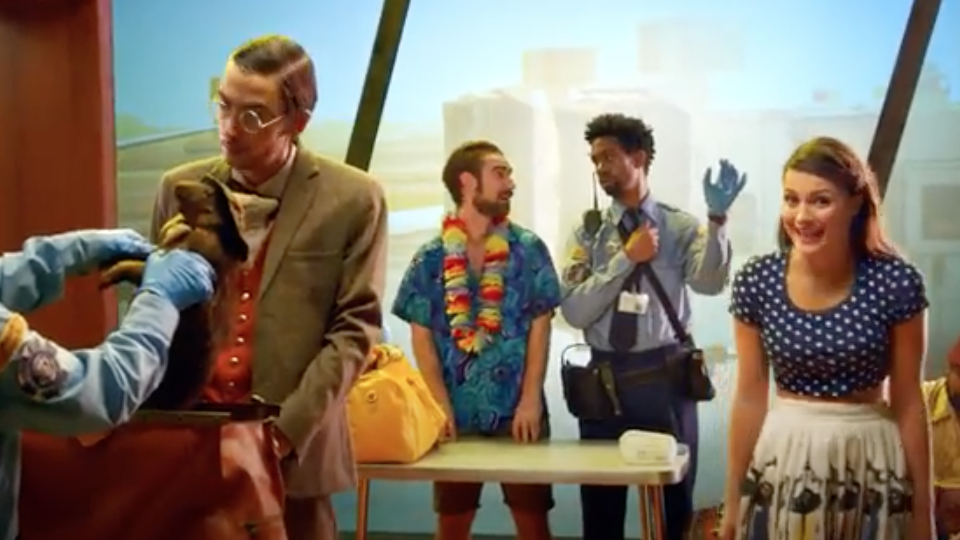 This quirky and fun commercial for Discover Cotton was directed by Henry Scolfield (Stromae’s ‘Tous Les Memes’), choreographed by duo ‘I could never be a Dancer’ and cast by Mark Summers Casting.

Mark and his team were tasked with finding someone who could act, sing and dance. With 4 casting sessions and 200+ women, we found the perfect match with India Pearson & the commercial became a huge hit. This Discover Cotton campaign was AdWeek’s video of the week and was named Critics Choice.  It has been viewed 150,000+ times on YouTube. The commercial was filmed in Slovenia.