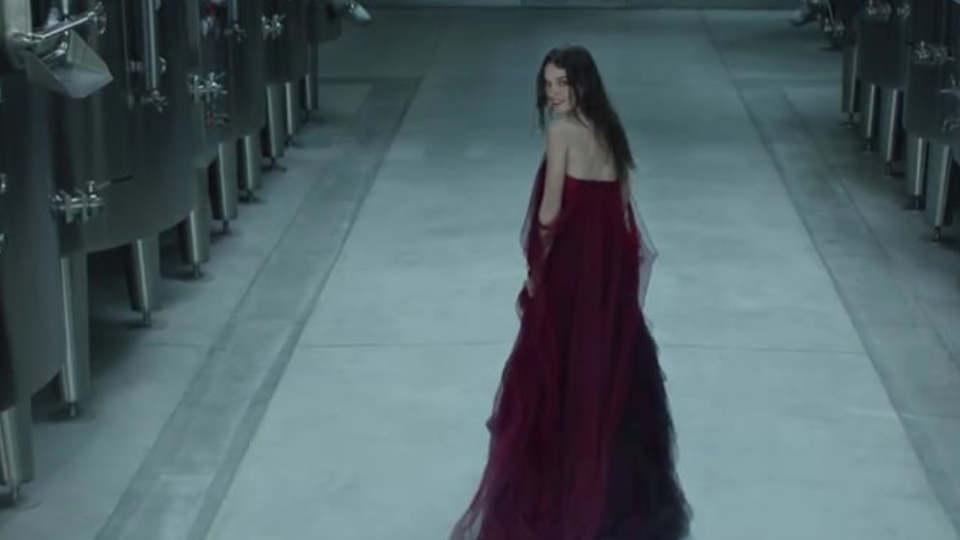 Discover the fascinating story of the encounter between the Marquis de la Colonilla and Louis Combes, the famous architect who created Chateau Margaux, Medoc in 1815 with the help of his imaginary Muse, Lady Margaux.

200 years later Norman Foster was commissioned to design the new cellars which would firmly place Château Margaux in the future, whilst at the same time retaining respect for the existing buildings. Two awe-inspiring architects, with an interval of two centuries between them.

This sumptuous & romantic short film was directed by Bruno Aveillan, with casting by Mark Summers. It was produced by Quad Paris, who we have worked with for many years now.