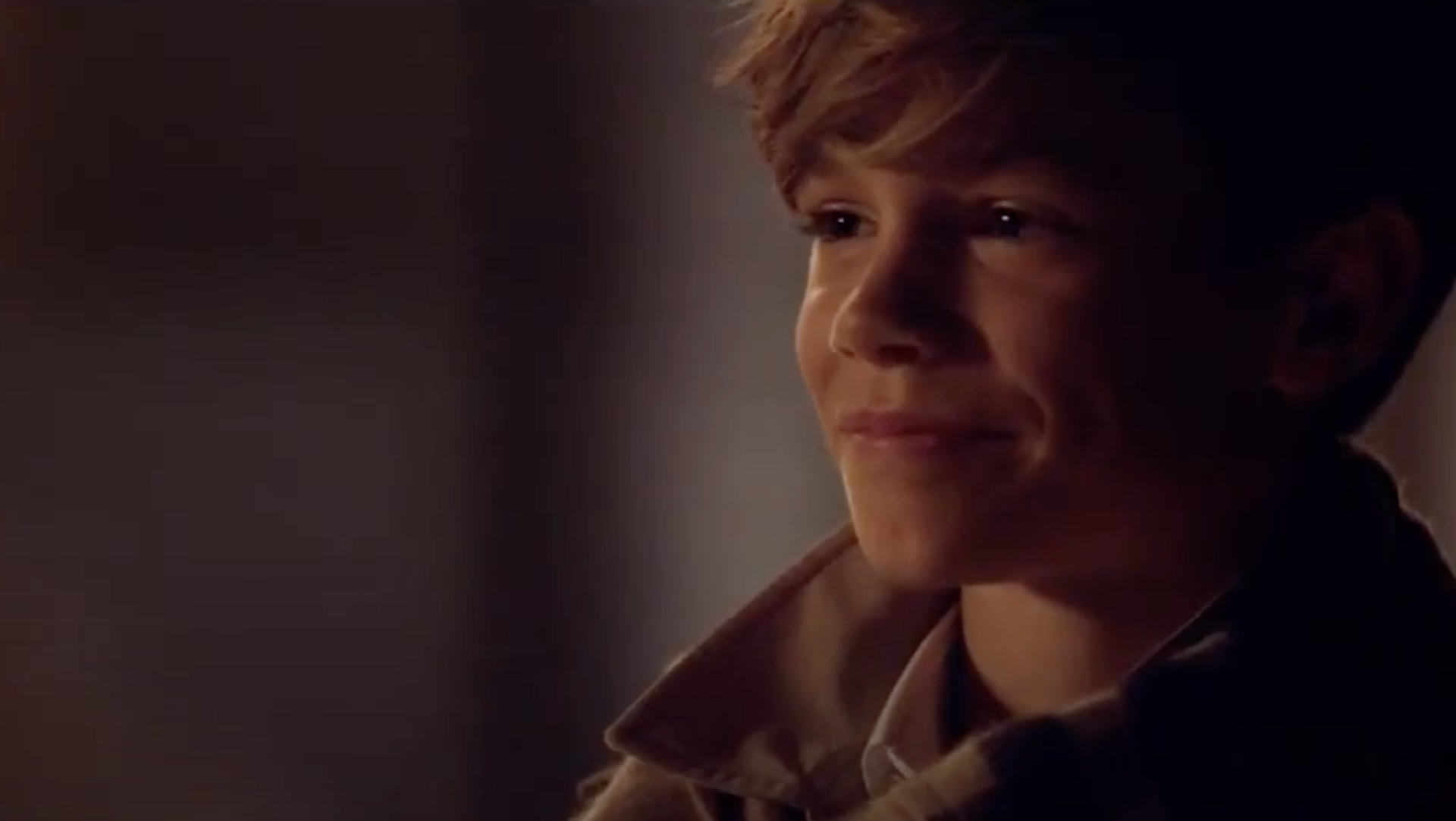 This stunning piece directed by Christopher Bailey, Burberry’s Creative Director at the time, is a festive film inspired by the golden age of cinematic musicals. It tells the tale of a young couple falling in love, against a theatrical backdrop of London. It also stars Romeo Beckham (aged 10) and a cast of over 40 dancers.

The dancers casting for this short film was done by award-winning Casting Director Mark Summers and his team. Choreography on this project was done by the talented Lynne Page who‘s work includes the West End & Broadway’s La Cage Aux Folles; she is quoted as being ‘the only choreographer who has managed to work with both Kanye West and Stephen Sondheim in the same year.’