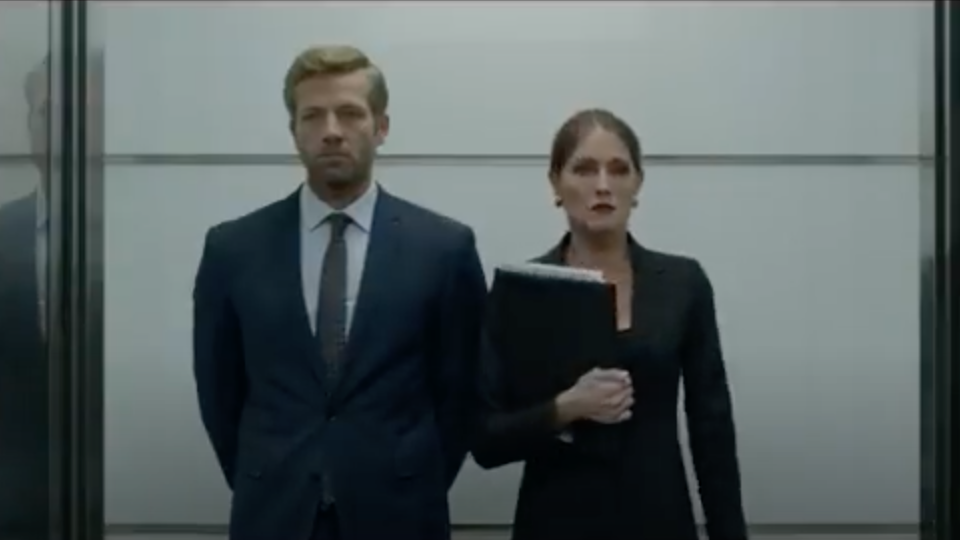 Mark Summers Casting was tasked with finding a variety of multi-ethnic actors based in London. It was filmed in Madrid, Spain.